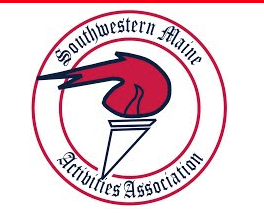 Each year the Southwestern Maine Activities Association recognizes two seniors from each school for their outstanding contributions to their respective schools.The recipients are typically honored each April at a banquet held by the league but unfortunately this years banquet was cancelled. The 2020 SMAA Citizenship award winners from Massabesic High School are Keara Galbraith and Jakob Saucier.  Congratulations Keara and Jakob!  You are two amazing Mustangs who have made us very proud! 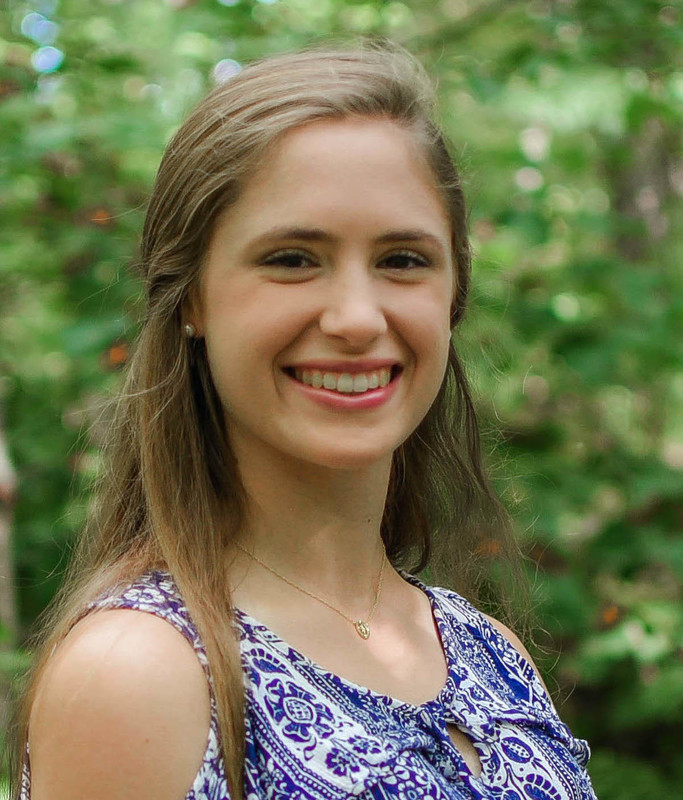 Keara is a 4-year, 4-sport varsity athlete who is 3rd in her class at Massabesic High School. Dedicated to her love of soccer, she saw her team through four years of changes in the program, serving as Captain her Junior and Senior years and spurring her team's spirit and drive. In indoor track she was in the top 20 in the state in the 50m hurdles and broke the school record in pole vault. As captain of the outdoor girls track team her senior year, she hopes to compete in her fourth State Championship, participating in the 100m hurdles, 300m hurdles, and the pole vault. In drill, a varsity sport within the Navy Junior ROTC (NJROTC), she was captain of the Academic and P.T. (Physical Training) Teams and the Commander of the Inspection Team. Outside the sports arena, Keara is highly involved in NJROTC at Massabesic, holding officer positions for 3 of her 4 years and serving currently as the Commanding Officer of her unit. Through this and her membership in the National Honor Society for the last two years, she has accumulated over 600 hours of community service. Always striving to challenge herself, she has taken 6 AP classes and 3 college classes during her time at Massabesic and won second place in the state in a national speech-writing contest, “The Voice of Democracy.” Keara plans to attend the University of Connecticut School of Engineering, majoring in Biomedical Engineering with an eye toward a career in the development of prosthetics. 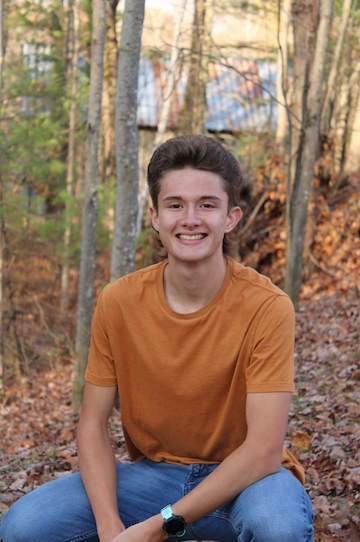 Jakob is a well-rounded, 3-sport athlete who has managed to attain a 4.147 GPA, achieving Summa Cum Laude every semester of his high school career. Jakob has been heavily involved with the Varsity Cross Country, Indoor Track and Outdoor track programs, earning captain positions. In Cross Country, Jakob earned the Most Improved Runner award his sophomore year, was an honorable mention for the all-conference team his junior and senior year, and won MVP for his team senior year. He also won the USATF State Cross Country Championship twice, his junior year and his senior year. In addition, Jakob was the Most Improved Runner for both Indoor and Outdoor his junior year and won MVP in Indoor Track his senior year.

Outside of athletics, Jakob has been involved with many different clubs and activities throughout the community. Jakob has served on the Student Council for the past 4 years and as President his senior year, where he’s helped organize pep rallies and other community events such as American Red Cross Blood drives and a community bingo night. He has been a volunteer coach for the USATF Kids Summer Track team for two seasons. He also is an active member of the National Honors Society for the past two years, where he has been a part of various volunteer projects. Even as a freshman and sophomore, he volunteered at his local library. Recently, Jakob has helped in his school Guidance office during his senior year and has helped out as a gym aide during both his junior and senior years.

After high school, Jakob plans on attending the University of Southern Maine in Gorham/Portland Maine, where he plans to continue his running career as a Husky, and plans on majoring in Criminology. With this degree, Jakob inspires to become a Game Warden.